Developing a maternal vaccine against
Group B Streptococcus

MinervaX is pursuing the development of a maternal vaccine for the prevention of adverse pregnancy outcomes and life-threating infections caused by Group B streptococcus (GBS). The vaccine is based on adjuvanted proteins antigens covering close to 100% of clinical GBS isolates.

Group B Streptococcus (GBS) is a common commensal colonizing some 20% of pregnant women. GBS colonization may lead to adverse pregnancy outcomes and is the leading cause of life-threatening infections in newborn babies during the first 3 months of life. It is estimated to be responsible for some 320,000 cases of neonatal invasive disease, 60,000 stillbirths, 3,500,000 preterm deliveries, and 10,000 babies suffering from long-term neurological damage annually world-wide.

The National Institute of Health of the US has identified prevention of GBS in newborns as a major vaccine objective, but so far no approved or universally useful vaccine exists. Current intervention involves the use of vast quantities of prophylactic antibiotics given to birthing women, which has resulted in the emergence of wide-spread antibiotic resistance and may impact neonatal development.

A general vaccine effective against relevant strains of GBS is poised to have both a great medical and pharmacoeconomical impact if administered universally to pregnant women. 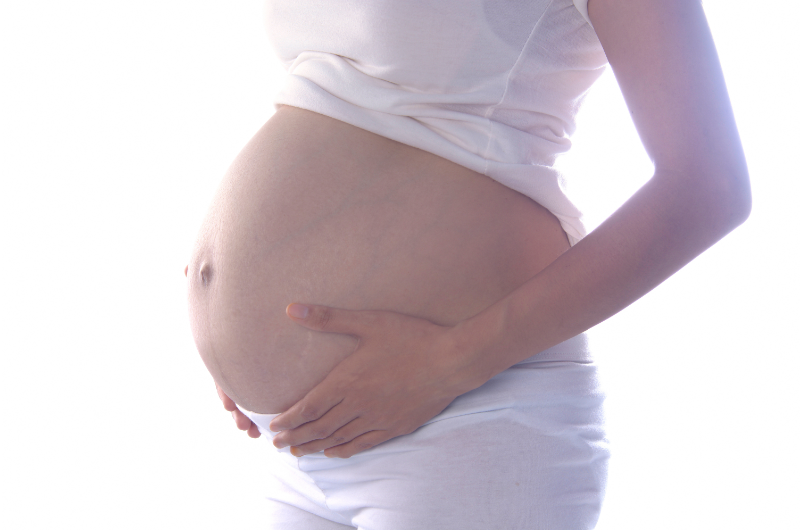 END_OF_DOCUMENT_TOKEN_TO_BE_REPLACED

MinervaX raises upsized EUR 47.4M (USD 57M) Series B to advance its novel Group B Streptococcus vaccine through mid-stage clinical trials On the back of highly promising Phase Ib...

END_OF_DOCUMENT_TOKEN_TO_BE_REPLACED

END_OF_DOCUMENT_TOKEN_TO_BE_REPLACED
We use cookies on our website to give you the most relevant experience by remembering your preferences and repeat visits. By clicking “Accept”, you consent to the use of ALL the cookies.
Cookie settingsACCEPT
Manage consent

This website uses cookies to improve your experience while you navigate through the website. Out of these, the cookies that are categorized as necessary are stored on your browser as they are essential for the working of basic functionalities of the website. We also use third-party cookies that help us analyze and understand how you use this website. These cookies will be stored in your browser only with your consent. You also have the option to opt-out of these cookies. But opting out of some of these cookies may affect your browsing experience.
Necessary Always Enabled
Necessary cookies are absolutely essential for the website to function properly. These cookies ensure basic functionalities and security features of the website, anonymously.
Functional
Functional cookies help to perform certain functionalities like sharing the content of the website on social media platforms, collect feedbacks, and other third-party features.
Performance
Performance cookies are used to understand and analyze the key performance indexes of the website which helps in delivering a better user experience for the visitors.
Analytics
Analytical cookies are used to understand how visitors interact with the website. These cookies help provide information on metrics the number of visitors, bounce rate, traffic source, etc.
Advertisement
Advertisement cookies are used to provide visitors with relevant ads and marketing campaigns. These cookies track visitors across websites and collect information to provide customized ads.
Others
Other uncategorized cookies are those that are being analyzed and have not been classified into a category as yet.
SAVE & ACCEPT
Powered by